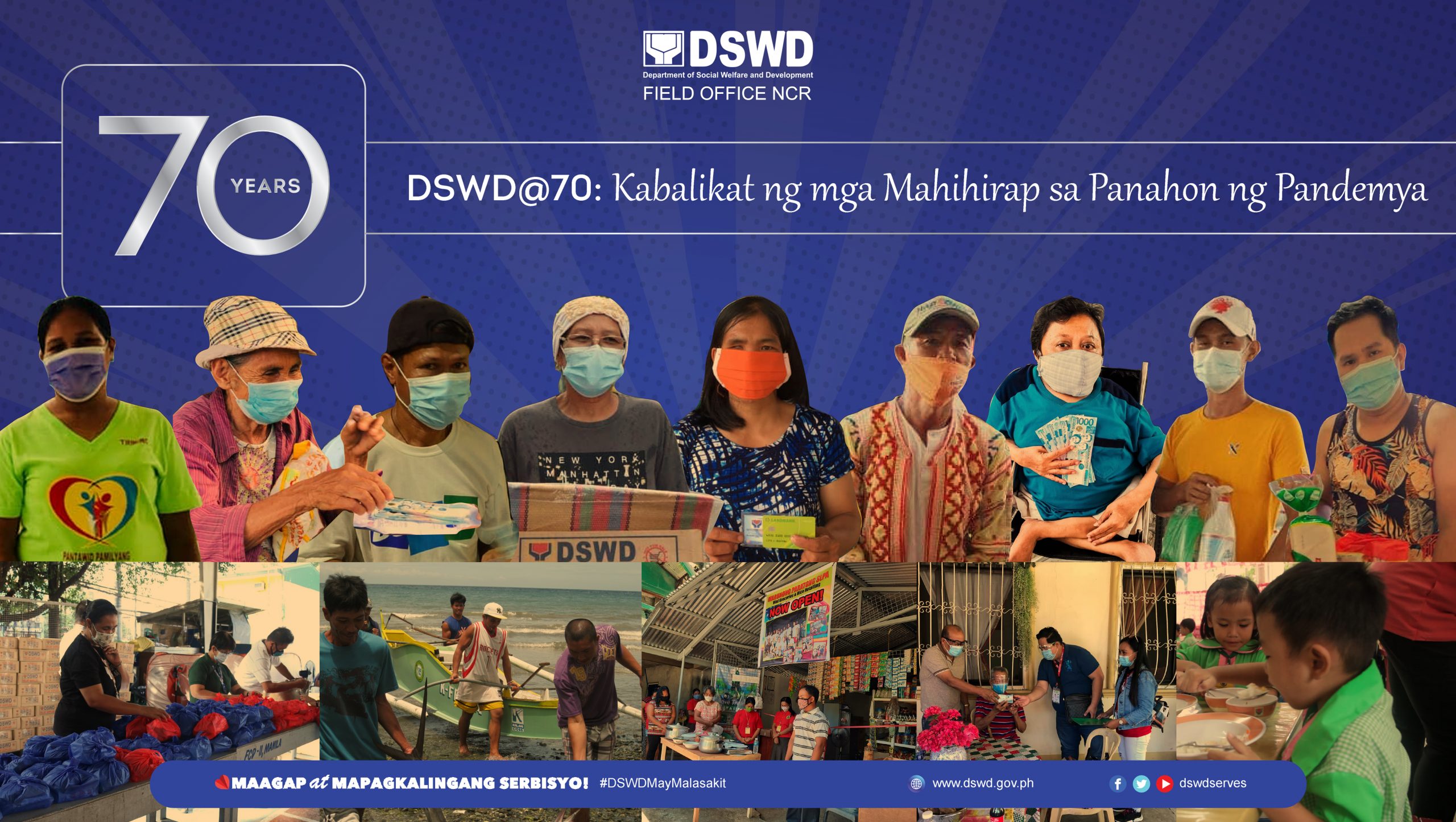 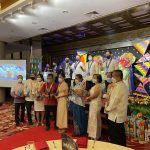 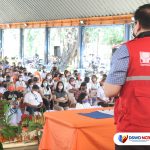 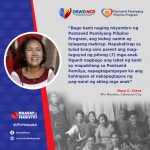 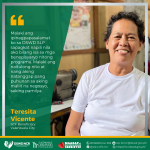 Teresita Vicente will never forget the sacrifices she made and is making in exchange for a brighter and easier life for her children. If one is to scale how determined she was to create the life she wants for her kids, it will leave them speechless and awestruck because, for the 60-year-old mother, her determination continue reading : Life’s a Thread 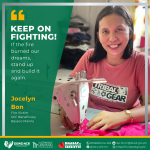 A loving mother of five and a hardworking wife—an ideal woman, she is Jocelyn Bon. She works as a tailor in her own tailoring shop, a business she started as a graduate of Business Management while still managing to do her role as a mother. The people in their community and even those of their continue reading : Donut Give Up! 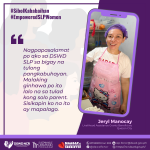 Some best-kept secrets of entrepreneurial success are being passionate about what one tries to achieve and focusing on the mission and vision of the business. For Payatas, Quezon City resident Jeryl C. Manocay, her entrepreneurial success is directly aligned with the said secrets. Jeryl is a solo parent raising two children. Her first-born child is continue reading : Solo Mom’s Shared Success As people tread on the road of Talanay St. in Bagong Pag-Asa, Quezon City, several threads could be seen scattered everywhere. Some were cut short, some were solely tampered with, while others were spiraled with another. Among all those was one thread that goes a long way. A thread that seemed to endure continue reading : Sew Much Hope 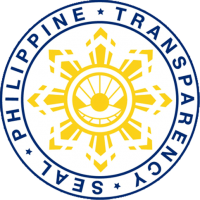