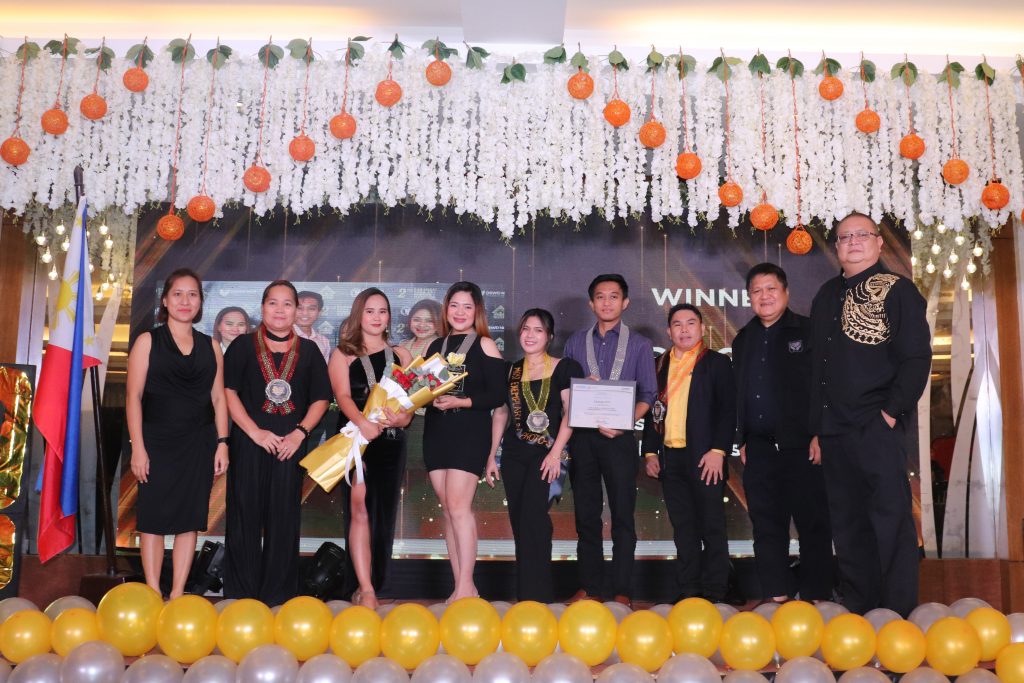 In photo: Taguig City receiving their plaque of recognition, sash, and bouquet as they were awarded in winning 1st Place in  three (3) out of 10 categories in the DSWD-NCR 2nd Parangal para sa Pusong Magiting 2022.

On November 21-25, 2022, thirteen (13) Local Government Units (LGU) in Metro Manila brought their A-game as they exhibited their best practices and innovations in disaster response operations during the DSWD-NCR 2nd Parangal Para Sa Pusong Magiting which was held at the Mansion Garden Hotel, Subic Zambales. 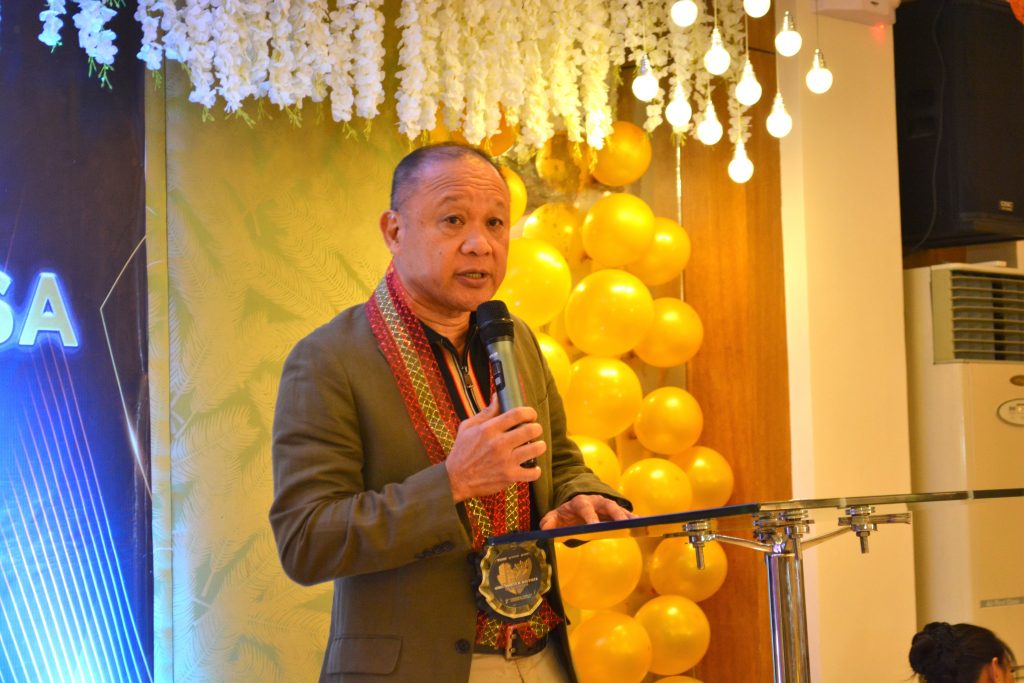 “It is such an honor to have you all today, as we recognize the achievements of our partner LGUs for the calendar year 2022,”. USec. Atty. Bautista also shared the importance of the activity in disaster response operations: “This allows the LGU to observe the best practices and innovations of other LGUs for possible adaptation within their respective locality.  All of these, to poster disaster resilience. “ 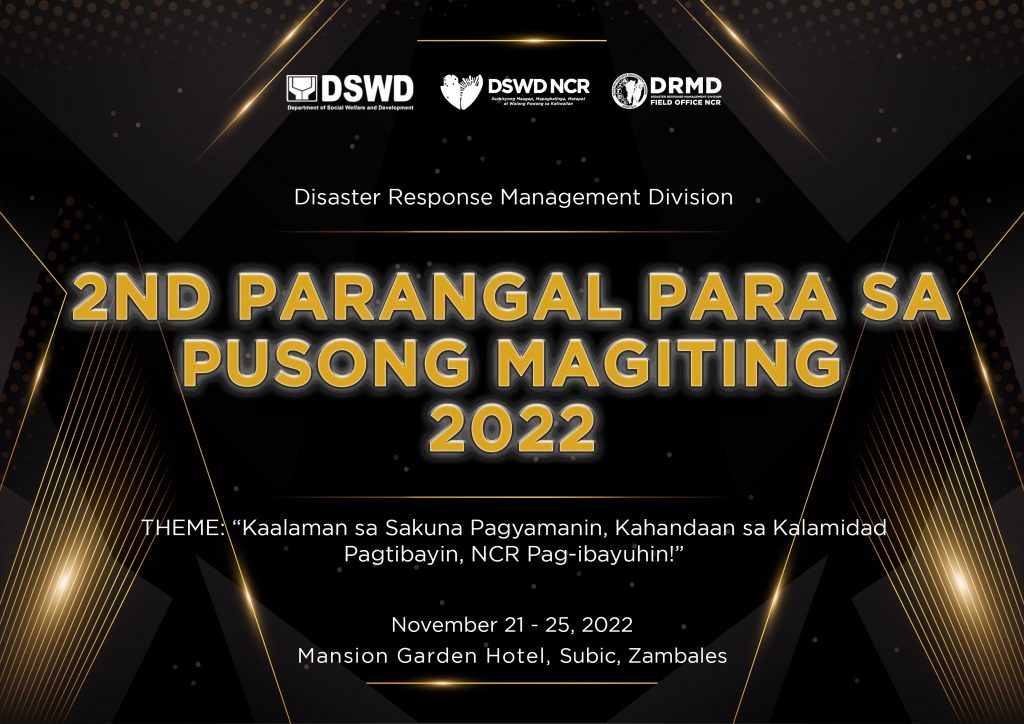 The exhibit presentation was conducted through the showcasing and narrative of the LGUs’ best practices, photo exhibition, innovations, and display of advocacy materials.

At the end of the activity, the following were the winning LGU in each category: 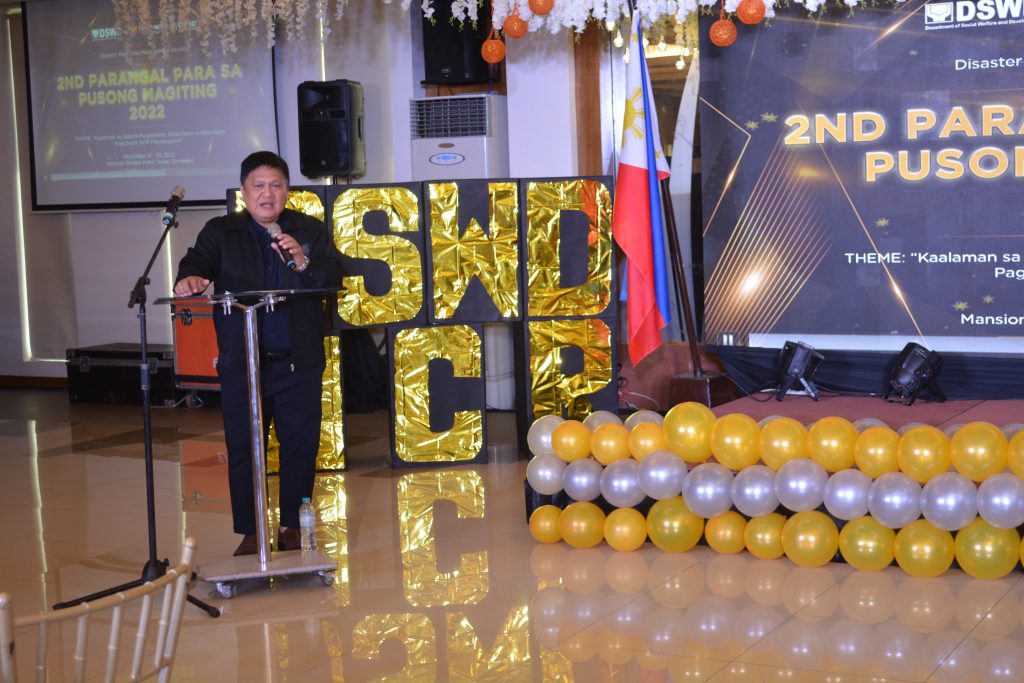 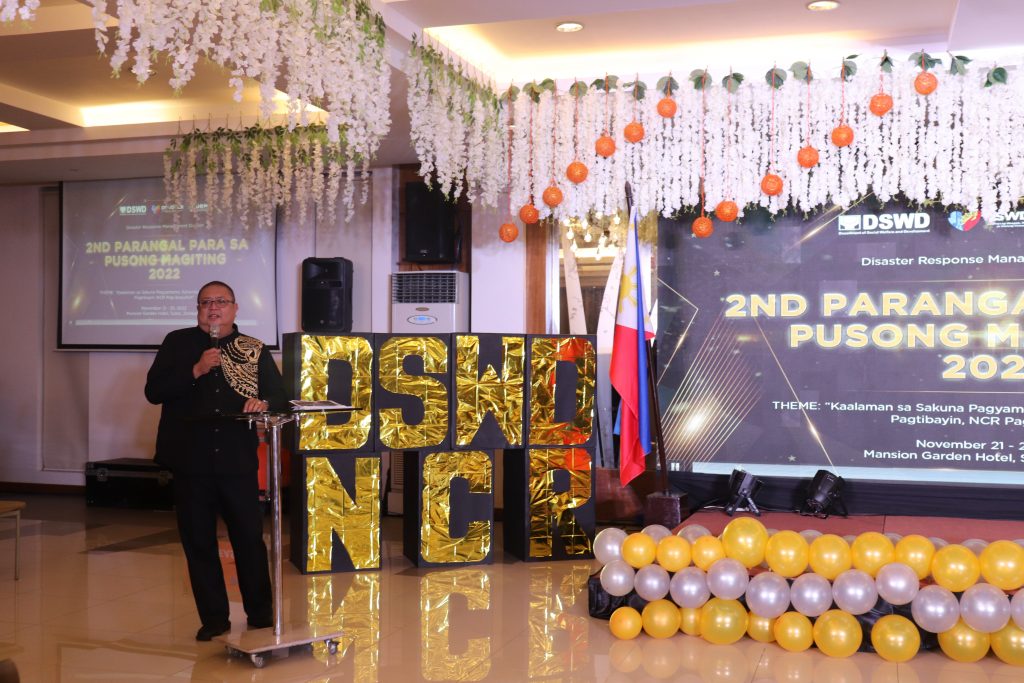 Mr. Jonathan San Agustin, Social Welfare Officer II and Officer-in-Charge-Head of Disaster Response and Rehabilitation Section (DRRS) officially concluded the program by reminding the partners LGUs to continue their efforts in making a disaster-resilient Metro Manila and that DSWD-NCR will actively support them in providing technical assistance and resource augmentation. 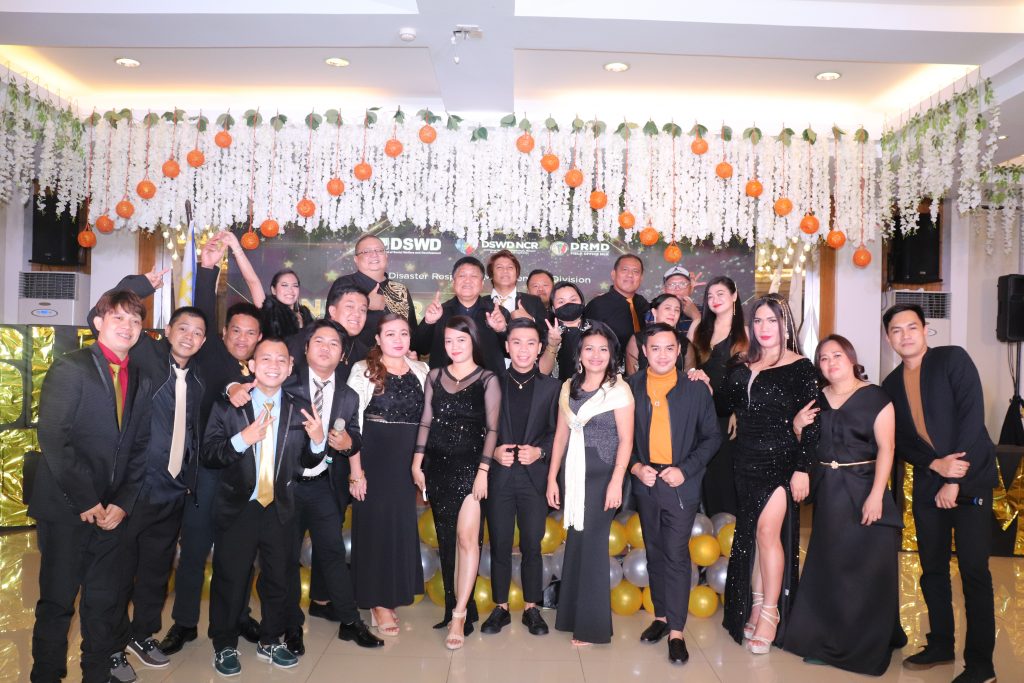 DSWD – NCR as the vice-chair of the Response Cluster for Metro Manila Disaster Risk Reduction and Management Council (MMDRRMC) and as a member-agency in the other three (3) clusters of the Disaster Risk Reduction and Management Framework, is mandated to act as the lead agency in providing relief and rehabilitation assistance to Local Government Units and other intermediaries and to put in action Prevention and Mitigation, Preparedness, and Recovery and Rehabilitation initiatives. ###